Human rights activists who oppose selective reduction cite selective reduction as discrimination against unborn children on the basis of sex, disability, or birth order. Although this occurs in western nations such as the United States and the United Kingdom, it is particularly prevalent in India, China, or other societies in which girl children are not necessarily favored. Second, third, and/or fourth children (or more) can be expensive in time, attention, and resources – particularly monetary. Such is particularly true with female children.[1] This is a failure of justice. As such, those who support selective reduction question the wisdom of birthing children who will be subjected to abuse and/or societal exclusion. 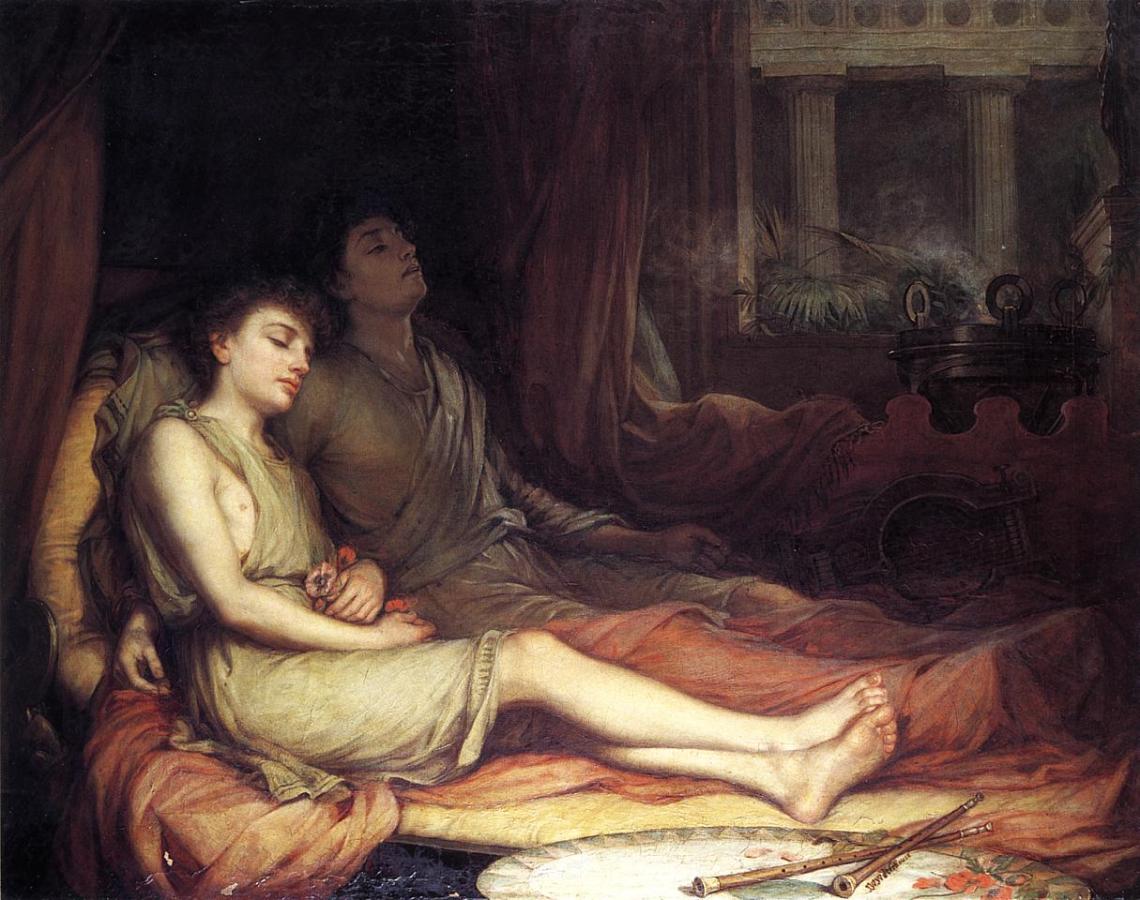 These unwanted children – and their families – can ultimately be susceptible to socioeconomic suffering. In fact, many second children born in China in the era of the “one-child” policy were subjected to a state of non-existence and/or persecution – unable to obtain government IDs, residence permits, employment, healthcare, or services.[2] [3] Most of all, many of these children were robbed of the emotional, psychological, spiritual benefits of being wanted. As genetic technology continues to advance, concerns abound regarding further discrimination against the unborn by selecting for intelligence, or physical characteristics (eye color, hair color).[4]

Dorkina Myrick, MD, PhD, MPP, is a physician-scientist and pathologist trained at the National Institutes of Health. Dr. Myrick also previously served as a Senior Health Policy Advisor on the United States Senate. She obtained her Master of Public Policy degree at the University of Oxford in Oxford, England. Dr. Myrick is currently a JD candidate at the Boston University School of Law.

[2] “Fighting for identity.” The Economist. Online: http://www.economist.com/news/china/21602257-people-born-outside-family-planning-regulations-are-fighting-obtain-legal-documents-prove. 17 May 2014.

Dorkina Myrick, MD, PhD, MPP, is an experienced physician, scientific researcher, and administrator. She has provided program leadership for national and international academic medical centers and biomedical research institutions. During her tenure as a Department of Health and Human Services Brookings Institution Legislative Fellow in the Senate and the House of Representatives, she advised congressional staff and managed legislative issues in health care and biomedical research. Dr. Myrick received her M.D. and Ph.D. degrees from the Brown University School of Medicine. Views expressed on this blog are those of the author and those of commenters who respond to articles posted on the blog. The blog does not represent views of any government agency or legislative body. Articles posted on this blog are for leisurely and informational purposes, only. View all posts by Dorkina Myrick, MD, PhD, MPP