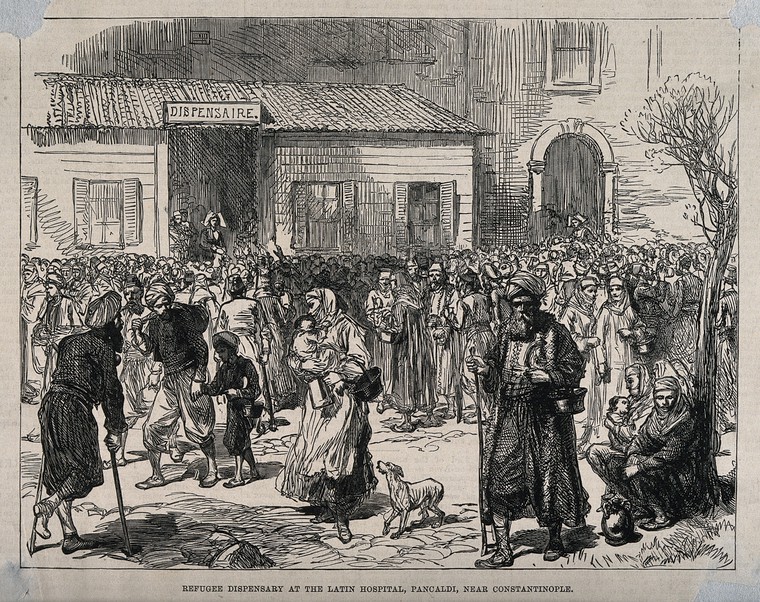 Policymakers and states minimize their guilt about potential consequences of a lack of action, including: (1) refugee poverty, (2) persecution and death in their home countries, (3) negative will within the EU for not being a cooperative state, and (4) negative international opinion in the refugee crisis by acting to protect the refugees. Distributive justice is exercised in the EU by assigning quotas of refugees to states based upon certain criteria and characteristics of the states in a way that ideally maximizes utility among the EU members.[2] Yes, Romania, Hungary, Slovakia, and the Czech Republic may not feel their interests are being advanced. They feel migrants are being “forced” upon them despite the fact that they voted to not accept them. Just because Sweden and Germany were able to successfully take on refugees, it doesn’t necessarily mean the same will be true in the countries that voted against taking refugees. However, the values upon which Wallstrom bases her argument dictate that the welfare of the EU and refugees as a whole is the greater good and will maximize utility.

Dorkina Myrick, MD, PhD, MPP, is a physician-scientist and pathologist trained at the National Institutes of Health. Dr. Myrick also previously served as a Senior Health Policy Advisor on the United States Senate.  She obtained her Master of Public Policy degree at the University of Oxford in Oxford, England. Dr. Myrick is currently a JD candidate at the Boston University School of Law.

Dorkina Myrick, MD, PhD, MPP, is an experienced physician, scientific researcher, and administrator. She has provided program leadership for national and international academic medical centers and biomedical research institutions. During her tenure as a Department of Health and Human Services Brookings Institution Legislative Fellow in the Senate and the House of Representatives, she advised congressional staff and managed legislative issues in health care and biomedical research. Dr. Myrick received her M.D. and Ph.D. degrees from the Brown University School of Medicine. Views expressed on this blog are those of the author and those of commenters who respond to articles posted on the blog. The blog does not represent views of any government agency or legislative body. Articles posted on this blog are for leisurely and informational purposes, only. View all posts by Dorkina Myrick, MD, PhD, MPP